The concept that the United States of America was formed in a political process comprising of four individual Republics was unveiled at the Annapolis Continental Congress Festival in 2012. Six years later, I remain convinced that the scholarship is sound but the pedagogy proved too controversial for widespread introduction into the primary and secondary educational systems of the United States.

Students and Teachers of US History this is a video of Stanley and Christopher Klos presenting America's Four United Republics Curriculum at the University of Pennsylvania's Wharton School. The December 2015 video was an impromptu capture by a member of the audience of Penn students, professors and guests that numbered about 200.

Consequently, we discontinued the America's Four Republics' Curriculum and replaced it with a new curriculum titled: The Congressional Evolution of the United States of America Curriculum (CEUSA), which can be viewed by clicking here.

The CEUS Curriculum does address the concept of the United States of America existing a different republic in its second module Challenge: Did the United Colonies Continental Congress govern as a Republic?.  This module provides ample sources for students to review and  arrive at their own conclusion on whether or not the United Colonies of North America was a Republic.

Beyond this module,  the idea of the United States existing as different Republics under the United States Continental Congress, the Articles of Confederation and the current United States Constitution is not addressed.  The four republics pedagogy has been relegated to collegiate courses such as America’s Four United Republics: The Rhetoric of Free Enterprise (see syllabus here).

As always comments are welcomed, especially from students. They can be submitted by email to: stan@johnhancock.org. 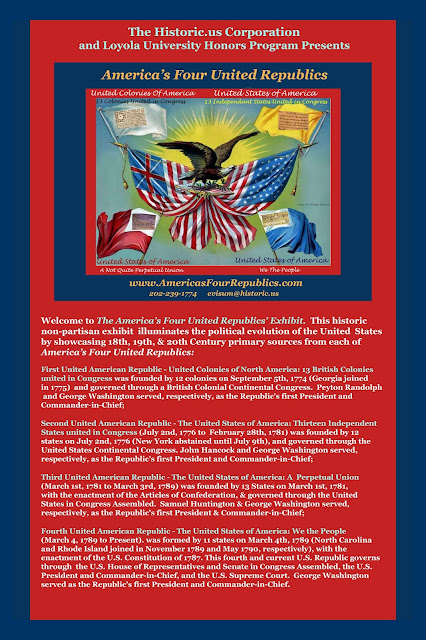 We thoroughly enjoyed our conversations and meetings with the hundreds of social study teachers that came by our booth and attended our presentation.  Additionally, Library of Congress, National Archives, National Parks Representatives and even Freedom Riders came over to the booth after the AFUR Curriculum presentation to view its primary sources.  Below are some pictures of our visitors holding the First Federal Court Decree: Pennsylvania v Connecticut (1782); the 1803 Congressional Printing of the Louisiana Purchase and Martin Luther King, Jr.'s signed  Letter From A Birmingham Jail, which were exhibited at the conference. 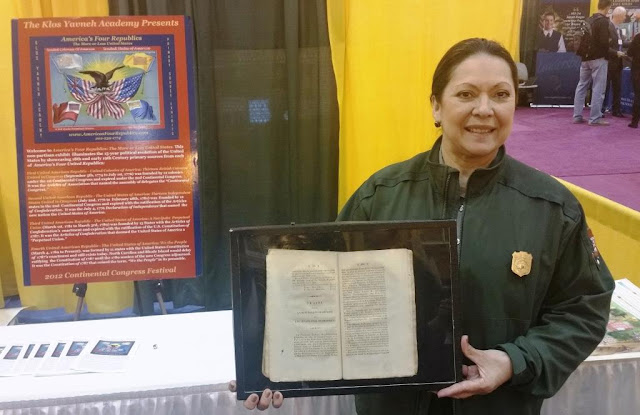 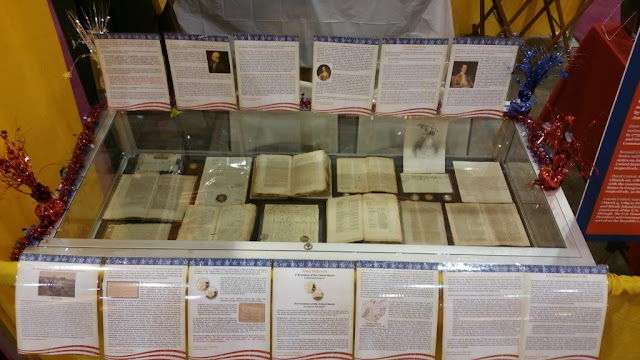 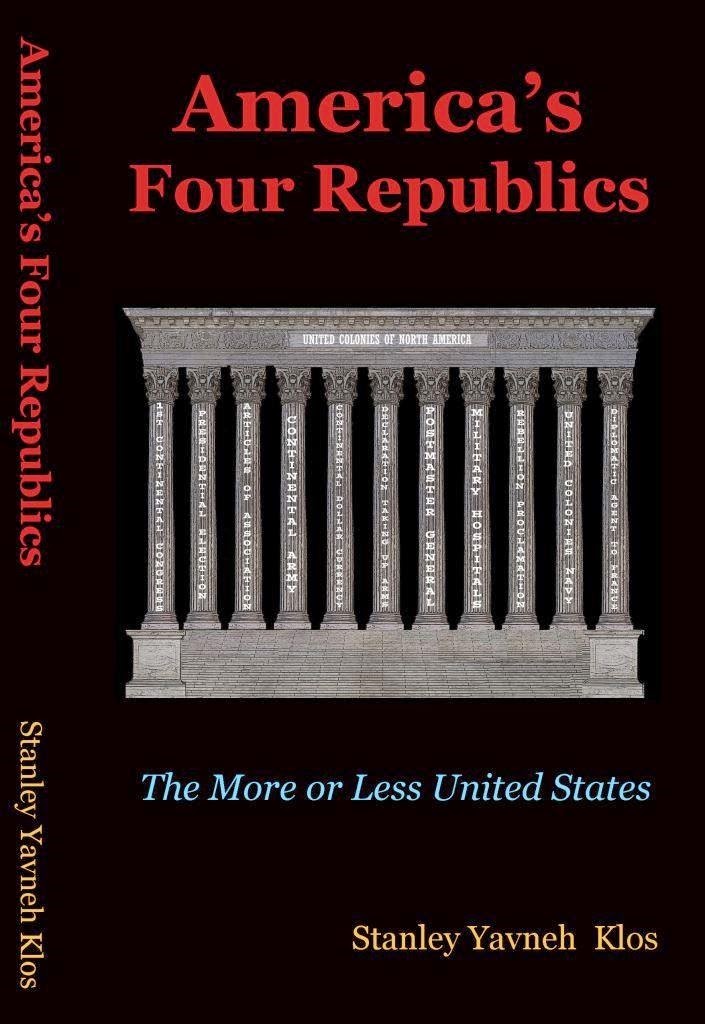 The More or Less United States 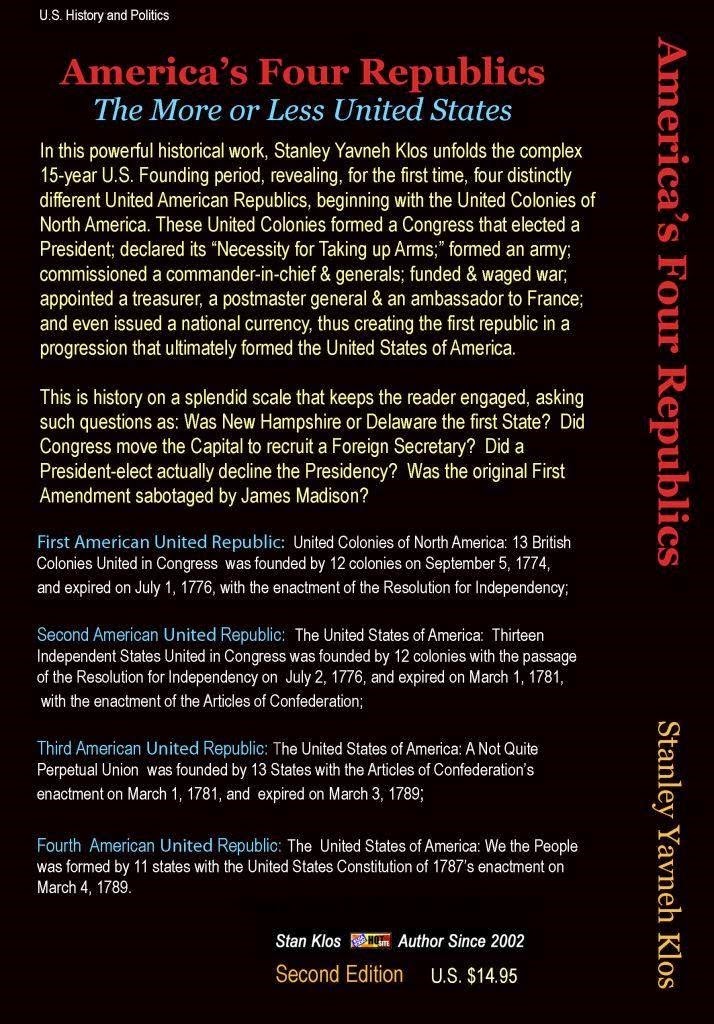